Installation, sound, video and diaprojections; performance in the Salle Michel Journiac, UFR of the arts, University of Paris 1 - Pantheon-Sorbonne.

Sculptured baguettes in the shape of all types of missiles and bombs, made with a meuleuse in the shrill noise. While the gaggle of ducks fills the rooms, spectators are invited to throw these sculptured breads on images of ducks and listen closely to the whistling sounds of the projectiles.

The installation-performance took place in the middle of the "Desert storm", just after the bombardments of Iraq and at the very beginning of its invasion by the American troops. The explosive bread also accentuates the analogy of the simultaneous dropping of bombs and food packages above Afghanistan in 2002 (see also "Your Best). 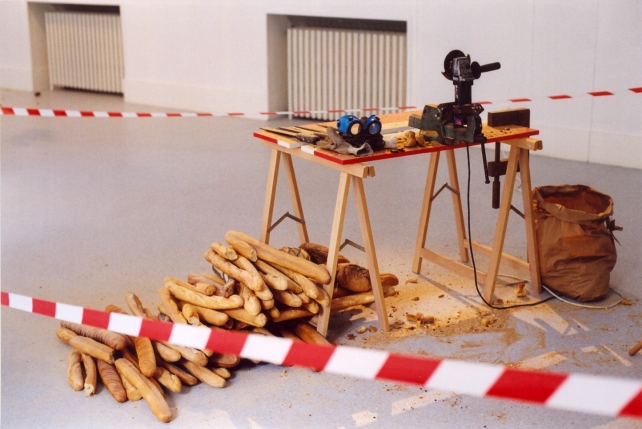 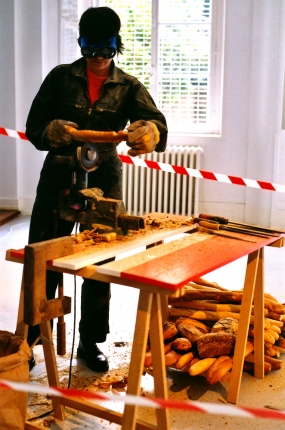 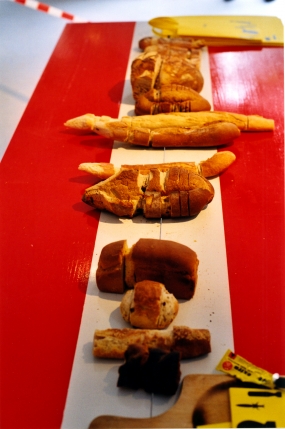 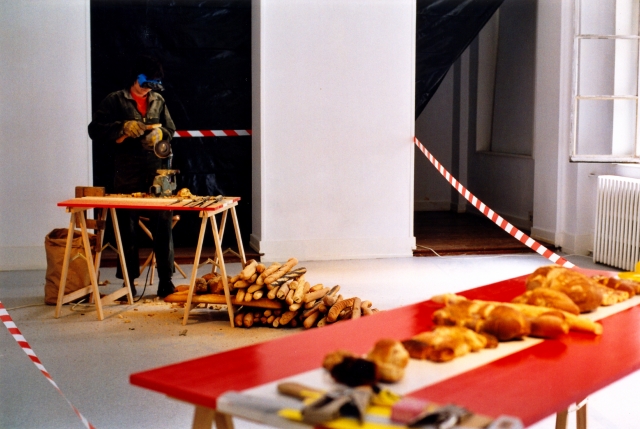 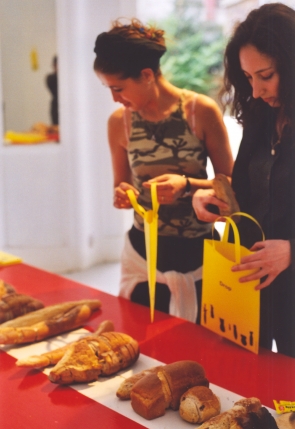 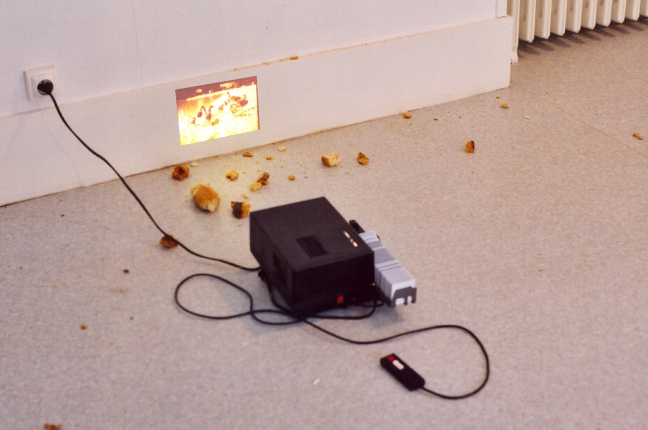 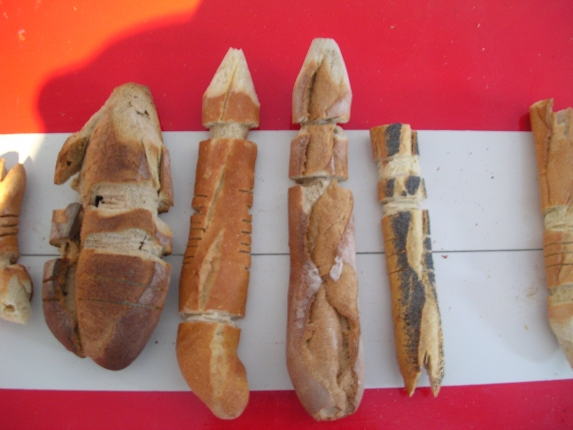 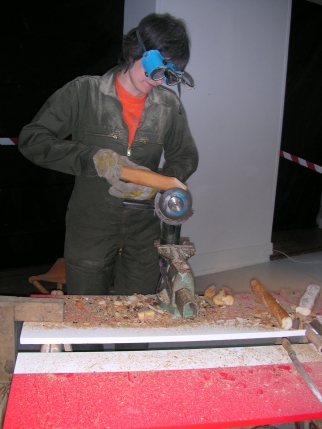 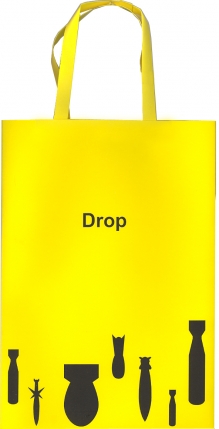